About Memories for Kids

Memories For Kids is a 501(c)(3) nonprofit organization. Our mission is to create lifelong memories for children who have a parent with stage IV cancer.

Memories For Kids will be forever dedicated with a heavy heart to my dearest friend and sister-in-law, Cathy Stephan Gravelle. In December of 2009, Cathy was diagnosed with Melanoma Cancer. Cathy was diagnosed at the young age of 37. At the time she was married to her wonderful husband Mike and together they had 3 beautiful children; Maddie (9), Charlie (6), and JP (2).

Cathy had a mole removed from her back in 2001. It was diagnosed as a single-spreading malignant melanoma. Cathy had the mole removed via wide excision and was told the margins were “all clean”. Cathy routinely went to her dermatologist and oncologist. She underwent chest x-rays as directed by her oncologist. In 2007, Cathy was diagnosed with another melanoma mole on her cheek. This mole was considered “in situ” and was removed with all clean margins. We all thought there was nothing else to worry about.

In December of 2009, Cathy was officially diagnosed with Metastatic Melanoma. The once believed to be “all clean” melanoma had metastasized to her brain, lung, adrenal gland and bones. As you can imagine we were all in complete disbelief. How could a young, amazing, energetic, compassionate, creative and wonderful mother of 3 children be diagnosed with stage IV terminal cancer? How would the children make it through this horrific experience? What could I do to help Cathy create positive memories for my niece and nephews before this cancer stole her life?

How could I ever wrap my brain around a great memory idea and plan it when every ounce of energy that I could muster up went into trying to go on with my life as “normal” while my friend was dying and there was nothing I could do about it. What I really wanted was someone who could swoop in to plan and execute an amazing memory Cathy could have shared with her children in the last months of her life. A special memory the children would cherish and remember forever.

In the days and months to come Cathy would undergo Gamma Knife surgery, chemotherapy and radiation. It was a race against time……..time unfortunately won, on June 11, 2010, cancer took her life from all of us!

I wanted to do something to help other parents and children in this unfathomable situation. The unfortunate reality is that for children with a terminally ill parent, the final months are filled with bad memories and disappointments as the ill parent spends most of their time in hospital care. There are many organizations that help children with a terminal illness, but there is a major void in any organization helping children who are facing the loss of a parent. Looking through the eyes of a child……….and after many tears and endless determination Memories For Kids was created to help create lifelong memories for children who have a parent with stage IV cancer. Our hearts go out to each and every one of you!

Memories For Kids fulfills memories for the children of parents with terminal cancer. We rely on the generosity of our supporters and amazing donors to fulfill our memory requests.

All aspects of each memory are subject to Memories For Kids Board approval.

Please keep in mind – Memories For Kids reserves the rights to its sole and absolute discretion to cancel/change preparation or fulfillment of the Memory at any time after signing the Agreement if they feel the Memory will endanger the health or safety of the Recipient. Therefore, we ask that all memories be realistic for the Recipient and for Memories For Kids to fulfill.

What if I want to stay with family or have family/friends brought to me? How long can I/they stay?

How are airline tickets handled?

What if I require special medical assistance?

How long does it take to process a memory request? 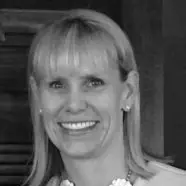 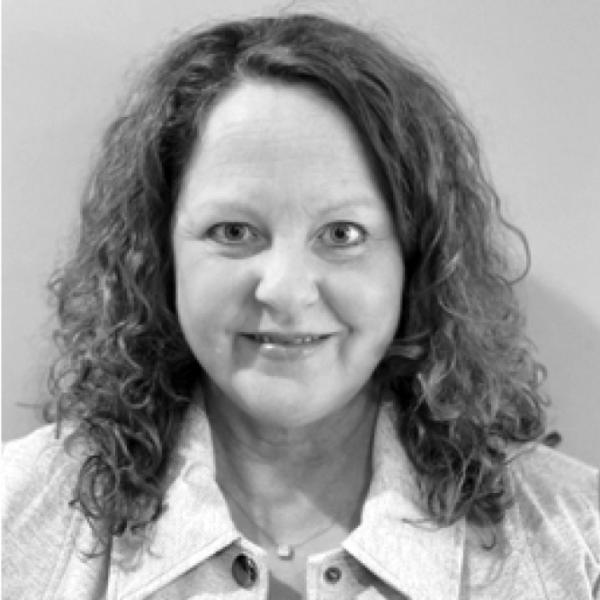 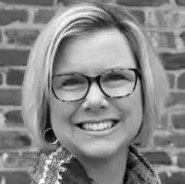 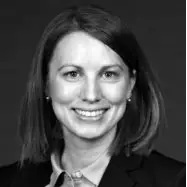 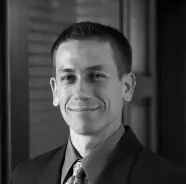 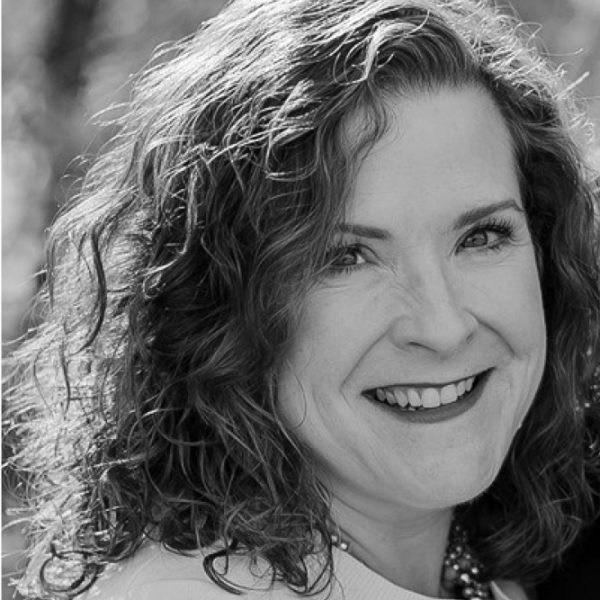 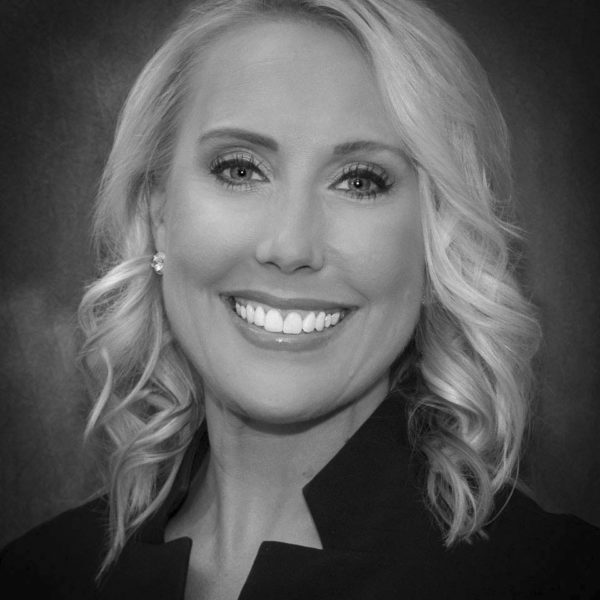 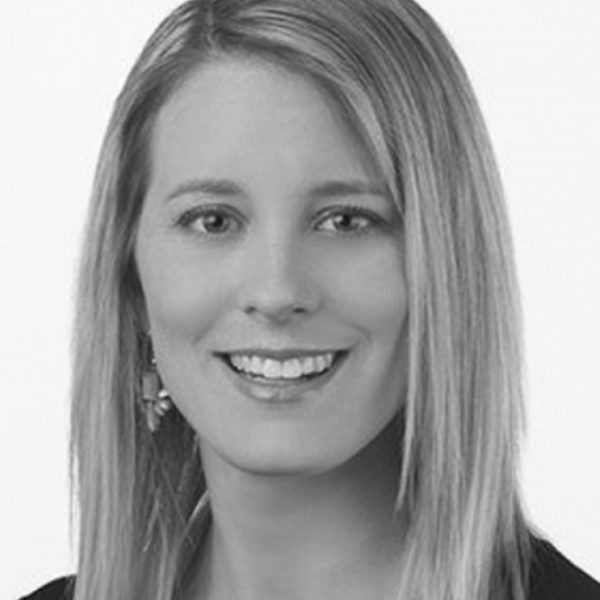 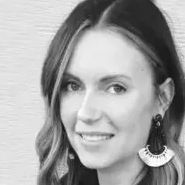 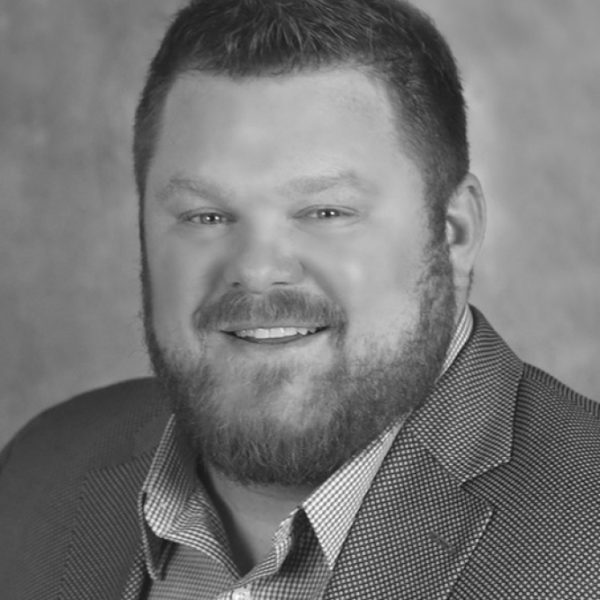 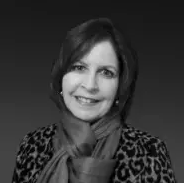 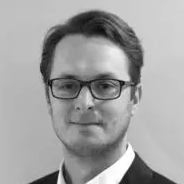 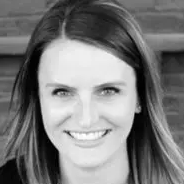 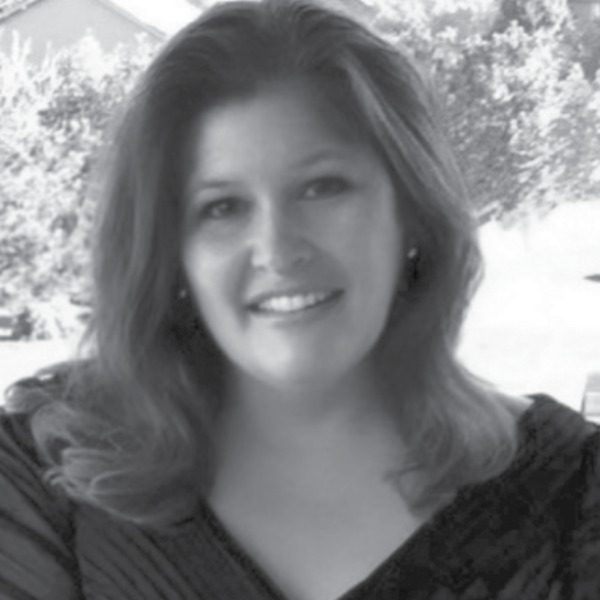 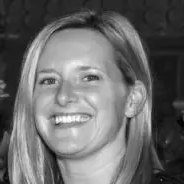 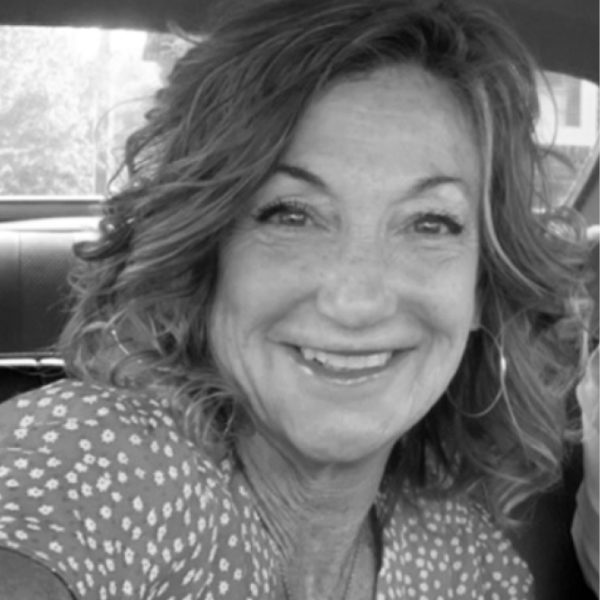 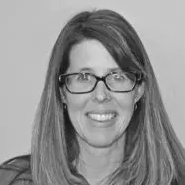 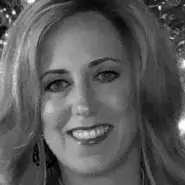 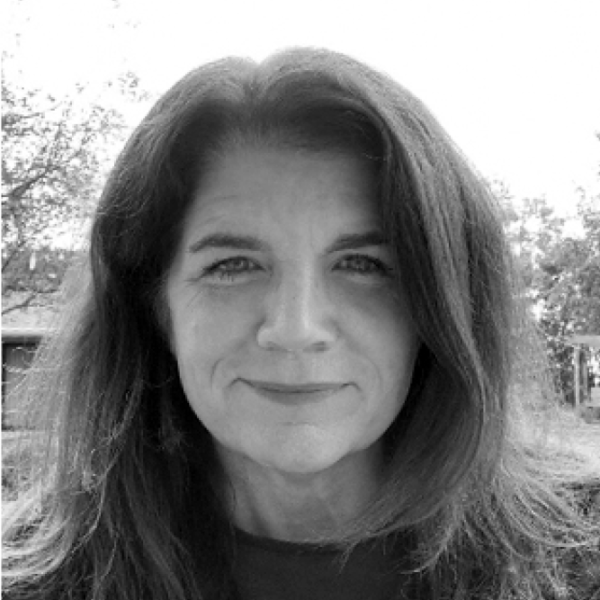 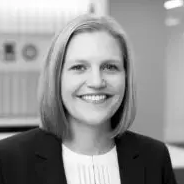 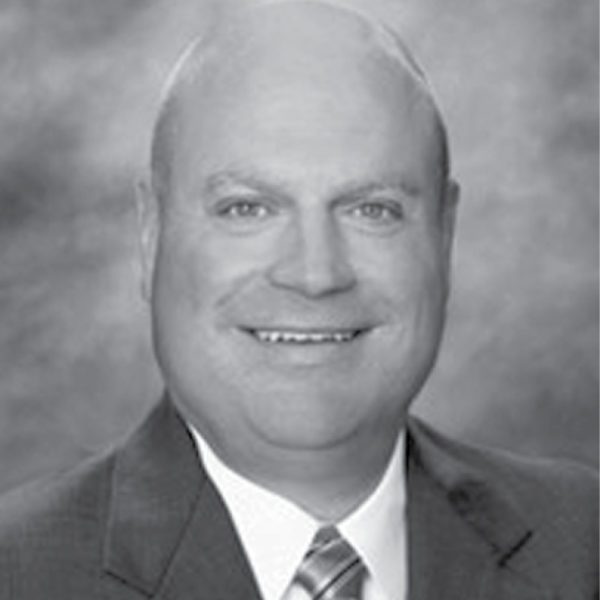 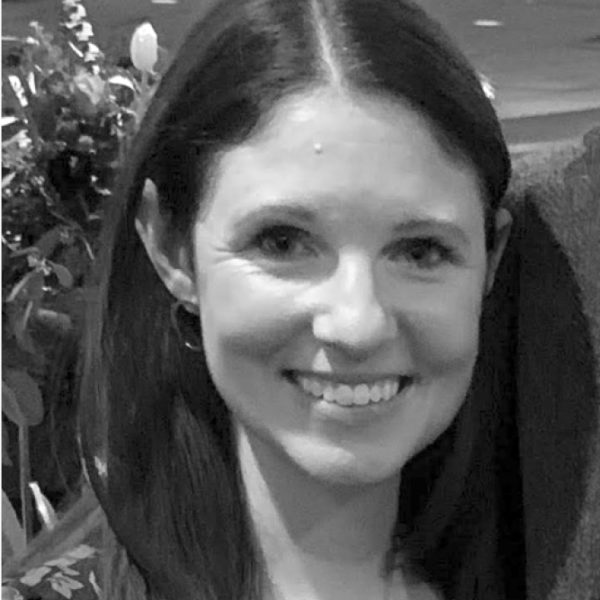 Youth Advisory Board is a group of high school students from across the Omaha community who have the desire to help us create and implement amazing memories for children who have a parent with Stage IV cancer. The students will learn how a board functions by electing officers, creating agendas and running meetings using Roberts Rules of Order. They will be challenged to create and implement their own fundraiser for Memories for Kids. Our Youth Advisory Board is also responsible for a wide variety of duties including assisting with mailings and other daily activities. The board will meet the first Wednesday of every month at 7:00 p.m.

If you are a current 8th, 9th and 10th grader and interested in applying, please see the Youth Advisory Board Application Form.

THE YOUTH ADVISORY BOARD HAS THE FOLLOWING REQUIREMENTS:

The Memories for Kids Guild is a group of community volunteers dedicated to supporting Memories for Kids through volunteerism, fundraising and promoting community awareness to help create lifelong memories for children who have a parent with stage IV cancer. We welcome support from all across our great community. The more support, the greater the impact to families in the State of Nebraska and Western Iowa.